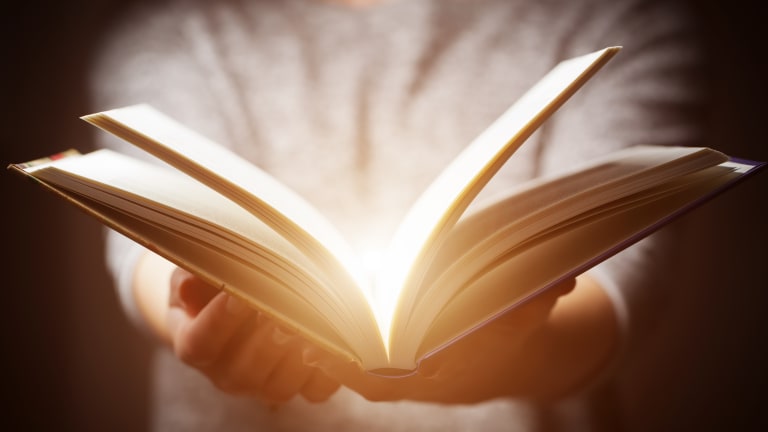 Our society tends to place professional athletes on a pedestal. They’re famous, talented, and easy to root for – especially when we are fans of the team. Plus, there’s an undeniable mystique to fat salaries with inflated earnings.

Would you be surprised to learn that a substantial percentage of former professional athletes go broke after they’ve retired? The reason former pro athletes experience financial collapse is fairly clear.

The serious question is: Why isn’t more being done to stop them from crashing? If you study the flip side of the matter – former pros who excel in their post-retirement affairs – you’ll find they have identified the solution: smart investing. Another great way to earn money in a post-athletic career is from betting on and profiting from live sports.  Check out BetOnline for the best game lines for all professional sports!

NBA superstar Allen Iverson earned a staggering $154 million during his NBA career. He may have come close to matching that amount in endorsement deals.

Yet just last year, a court order revealed that he was all but penniless. A judge ordered his bank account to be seized in order to pay off an $860,000 jewelry invoice.

Heavyweight boxing champion Mike Tyson enjoyed worldwide fame and earned more than $400 million throughout his career, yet Tyson declared bankruptcy in 2003 … before he’d even retired. His money had reportedly been spent on everything from Siberian tigers to limousines.

Sports Illustrated has estimated that roughly 80 percent of retired NFL players go broke within three years of retirement, despite having earned an average salary of more than $2 million per year.

In other words, it doesn’t matter what sport they played, the amount of money they earned, or the fame of the particular individual, former professional athletes face a high risk of losing it all in retirement.

Despite all these factors, there are still plenty of former professional athletes who prosper in retirement. And surprisingly often, they are the ones who were at the bottom of the barrel during their heyday; they earned the league minimum or at least lower-than-the-average salary.

What makes them so successful? Those two words mentioned earlier: smart investing.

Why an Investment Strategy Makes Sense

For professional athletes who have lots of capital, investing offers an avenue to leverage current financial assets and generate residual income without having to take on an official “job” after retirement from the sport. One of the most attractive for such individuals is real estate investing.

Most of us try to figure out how to invest in real estate without much cash. Former pro athletes don’t usually have to worry about that. They have the cash, the time, and the ability to make the right connections.

For them, it’s more a matter of understanding the opportunities, thoroughly vetting prospective investments, and having the time to take action. Former stars like Emmitt Smith, Joe Montana, Alex Rodriguez, Andre Agassi, David Robinson, and Shaquille O’Neal – to name a few – are all serious real estate investors.

Some of them have seen their real estate income surpass their career earnings on the field. The beauty of real estate is that it’s a physical commodity – you can touch it and see it.

Real property is also dependably likely to increase in value over time. Little dips will occur now and then, but real estate eventually comes back up.

Not only do investors benefit from the appreciation, but they can also generate steady monthly cash flow through rentals and leases – a vital facet for athletes who are no longer receiving a paycheck from a professional sports team.

When an athlete has $3 million in available cash, secure real estate investments with a cap rate of 10 percent (a readily achievable figure) may generate an impressive $300,000 per year … indefinitely. That’s more than enough to maintain a lavish lifestyle and, if used strategically, can lead to significant wealth building in the future.

No one else can fully grasp what professional athletes undergo when they transition out of their sport – the one thing they’ve focused on and excelled at throughout their entire life – to sudden retirement. Some manage the transition well. Others don’t.

But if they adopt the right investment strategies, it’s possible for them to enjoy a second life after the ball games are over.