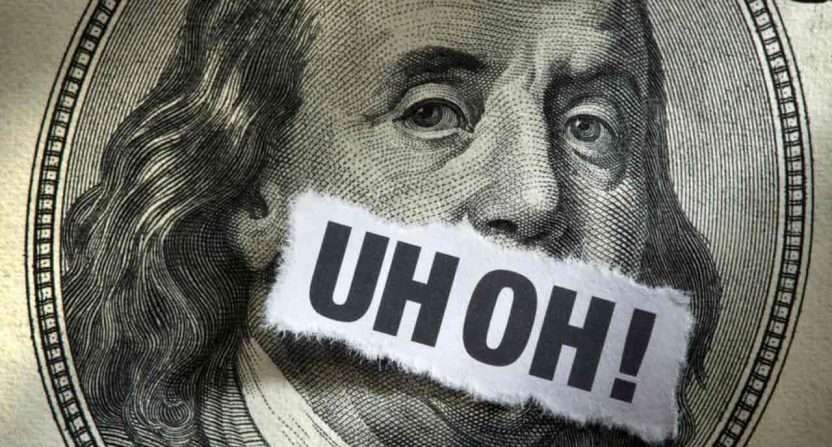 From the outside looking in, professional athletes have it made. (And in many ways, they do.) But it’s not always glamorous. Earnings may be high, but careers are short. This leads to long retirements and only intensifies the need to plan for what lies ahead.

The average retirement age for Americans is 62 (with two-thirds of Americans clocking out for the final time between the ages of 55 and 65.) And with the average American living to the age of 78, this means retirement lasts for roughly 16 years.

But what about professional athletes? With an average retirement age of 33, most pro athletes will have at least 45 years of retirement. And while that sounds glorious, it can be a financial nightmare. No matter how much money you make, trying to accumulate enough resources to remain financially secure for four or five decades is tough work. It’s not, however, impossible.

Here’s a look at some of the top ways pro athletes can plan for retirement and remain financially stable for decades to come:

The key is to start saving as soon as possible. You don’t know if your career is going to last for two years or 15 – so investing now is the only smart way to insulate against the risk of a premature ending to your playing days.

As a general rule of thumb, you should aim to save between 15 and 25 percent of your earnings in cash. This money should come directly out of your paycheck and into a combination of cash savings and investments. The more money you make, the higher the percentage you should save.

If possible, look for tax-advantaged ways to save and invest. It’s likely that you’re currently in a much higher tax bracket than you will be after you retire. So anything you can do to reduce your tax burden now could benefit you down the road.

Advisors often recommend athletes stay conservative, as explained in a recent Yuan Pay Group app review. After all, conservative investments for large sums of money can still generate a six- or seven-figure annual “salary” in retirement. One strategy is to allocate 5 percent to private equity, 7 to 12 percent to real estate, 50 to 65 percent to a mix of securities (stocks, mutual funds, etc.), and everything else to alternative investments like gold, silver, or even Bitcoin.

“Yet with athletes, who are often uninterested in either conservative spending or the stock market, those percentages are frequently flipped,” Sports Illustrated explains. “Securities are invisible, after all, and if you don’t study them, they’re unintelligible. Not to mention boring. Inventions, nightclubs, car dealerships and T-shirt companies have an advantage: the thrill of tangibility.”

It’s important that you diversify your investments properly. And even within investment classes, diversification is important. Rather than investing $5 million into a single real estate development, you’d better off investing $250,000 into 20 single family rental properties and hiring a property management service to handle the details for you. One or two of the properties might underperform, but it’s unlikely that the whole portfolio will.

You should never be fully reliant on a pension to fund your retirement, but it is worth noting that American professional sports leagues have pretty good pension funds.

MLB has the best pension plan – with every athlete who spends more than 43 days on an active roster qualifying for $34,000 annually. Those who play for 10 years get roughly $200,000 per year for the rest of their lives. (Even those who only spend a day on the roster get lifetime medical benefits.)

The NFL, NBA, and NHL all have lucrative pension plans as well, though you’ll need to spend longer time in the league.

Finally, surround yourself with good financial people. Avoid using family and friends as money managers. Instead, form a team of highly respected and vetted people in the industry. You should have at least three different people overseeing your money (and they should have no relation to each other). This will lower your risk of manipulation.

Adding it All Up

Six- and seven-figure salaries are great, but they won’t last long without a proactive retirement plan. For athletes retiring at the age of 25 or 30, there’s no time for retirement planning quite like the present. And the longer you wait to get a game plan together, the harder it becomes to thrive.